The Russian Aerospace Forces have started delivering air strikes against the Islamic State terrorists' positions in the territory of Syria. 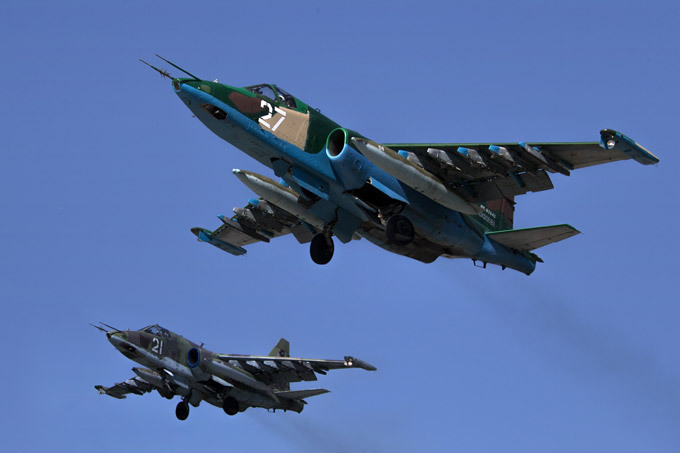 Igor Konashenkov, official representative of the Russian Defence Ministry claimed that the Russian planes got down to the operation and carried out surgical strikes against the IS ground targets in the territory of the Syrian Arab Republic.

The military actions have been launched in accordance with the decision of the Supreme Commander-in-Chief of the Armed Forces of the Russian Federation Vladimir Putin.

The main targets are military equipment, communications centers, vehicles, and arms depots of the Islamic State. Sergey Shoigu, has already notified his colleagues under the Collective Security Treaty Organization of the launch of an air operation.

As Pravda.Ru reported, head of the Russian Federation Vladimir Putin requested the Federation Council on Wednesday to permit the deployment of Armed Forces abroad. The Parliament approved the request.