Niall Ferguson, Professor of History at Harvard University, has analyzed the humankind's entering yet another turn of bloodshed after a short period of relative peace. 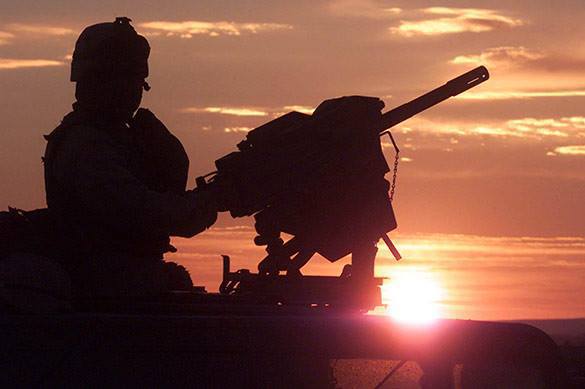 Ferguson noted that the period of cold war was called "a long peace", but in the reality the most peaceful years were those after the collapse of the USSR. 1991 to 2010 period may be called as a short peace. Some people speculated that "better angels of our nature" might be gaining the upper hand. However, this peaceful period is over, the professor believes. 1970s remind how "hot" the cold war was in reality. Armed conflicts initiated by states killed over 2 million people in 1970s, while in 2000s, there were less than 270,000. According to Ferguson, the Vietnamese War (over 47,000 Americans died) led to greater losses for the US than the war in Iraq, when 3,500 American soldiers were killed.

According to the Peace Research Institute Oslo, the peak years for battle deaths resulting from state-based armed conflict were 1971 (about 380,000 fatalities) and the years from 1982 to 1988, when the annual average was close to 250,000.

The researchers explained this tendency with a long-run civilizing process.

The author relates the rise of political Islam after the Iranian revolution in 1979 to the grow of violence in the world since 2010. According to the International Institute for Strategic Studies, total fatalities resulting from armed conflict have increased by a factor of four.

However, it is not the clash of Christian and Muslim civilizations, as much of today's conflict is between Muslims. Koran instigates wars, the author believes.

Ferguson concluded that the short peace on our planet is about to end, and the Western politicians made a lot of mistakes, which led to it.