The American special agencies have had no rest for over two months, watching a research vessel, which reached the Caribbean islands. Only one Russian military research vessel Yantar has kept them in awe. 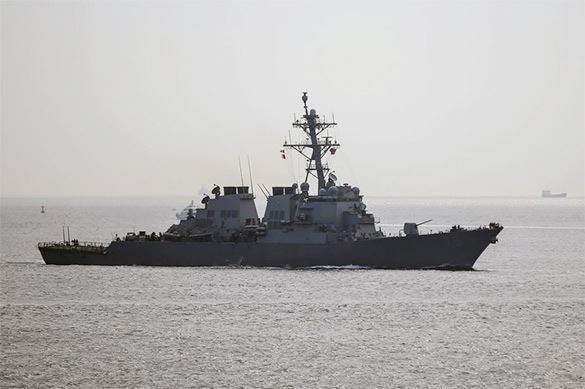 Washington Free Beacon claims that the vessel has different goals. The Russian ship allegedly gathers data on the nuclear submarines based in Kings Bay, Georgia. Beside that, Yantar is equipped with cable-cutting gear and two deep-water submersibles. Nothing short of cartographic terrain intelligence.

Author of the article should have never thought of such an equipment needed for modern oceanographers. They haven't set off for a sailing that far, though. The conclusion made by him is quite panic: Russians are getting ready to clash with the US submarines.

The US Strategic Command claimed, most probably wishing to scare the inquisitive researchers on Yantar, that nuclear missile submarine USS Wyoming was sent to Scotland.

Also read: US afraid for Navy because of Russia-China union