IS may get hold of nuclear weapon

Polish web portal Interia analyzed probability of the Islamic State terrorists' getting hold of nuclear weapons, having surveyed a number of experts. 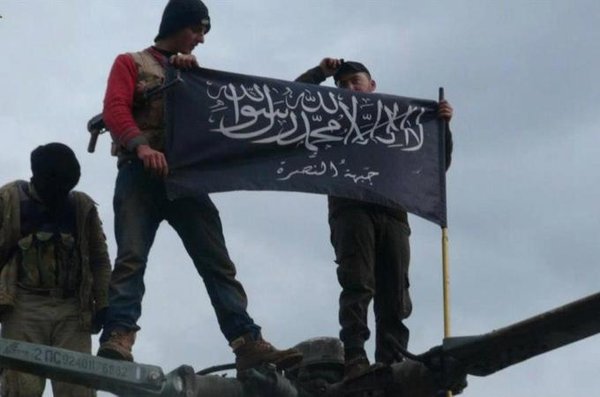 German reporter Juergen Todenhoefer, who used to live 10 days under the Islamic fundemantalists in Mosul, believes it is unlikely.

However, other experts estimated the probable occurrence of a "dirty" bomb in hands of Islamists not so univocally. There are three options of getting nuclear weapon by the Islamic State, these are: purchase abroad, assistance of staff, that guards nuclear sites, or an attack (including a cyber one) against a Nuclear Power Plant.

Yukiya Amano, Director of the International Atomic Energy Agency called to stay alert. There is evidence that terrorists try their best to get access to nuclear weapons, or to data on the creation of a "dirty bomb". IAEA has registered about 2,800 various incidents related to inadequate control over radioactive materials.

According to Aleksey Gorbatov, former deputy chairman of the Russian committee of defence, Pakistan or North Korea may sell terrorists an atomic charge. Beside that, there is a possibility to buy components for a "dirty bomb", as they are used in medicine and at industrial facilities.

By the way, the US presidential candidate Donald Trump has recently called to attack the IS with a nuclear strike, despite its calling lives of civilians. Trump is going to strike the Syrian city of Al-Raqqah with a nuclear attack, in case he becomes a President.

Pravda.Ru reported that the IS leaders claimed about their intentions to make everything possible to obtain nuclear weapons. Terrorists possess huge funds after selling oil and intent to purchase chemical, biological, and nuclear weapons. There have already been cases of chemical weapons employment in Syria by the "opposition", which tried to perform an act of provocation against Bashar al-Assad.