Castro comes to US for the first time in XXI century

The Cuban leader Raul Castro has come to the US for the first time since the beginning of the century. 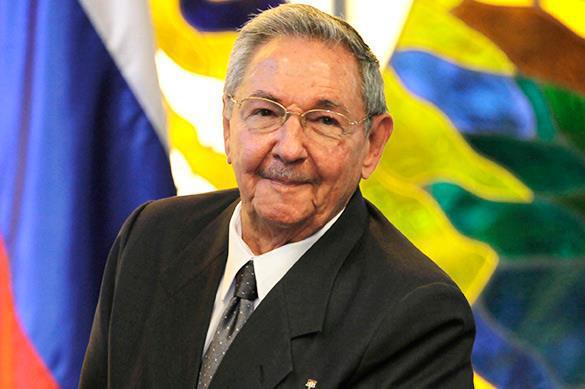 He will take part in the 70th UN General Assembly. The Cuban leader will take the floor some hours after the Barack Obama's speech.

Prensa Latina notes that the Cuban delegation, headed by Fidel, used to visit the US before 2000.

Raul Castro is to have a meeting with the New York Governor Andrew Cuomo, as well as some other American Congressmen.

He should also attend the speech of Pope Francis.

Pravda.Ru reported that the US and Cuba had set to restoration of diplomatic relations this year.

Despite the opening of embassies in both countries, Washington has not carried out the key moments, required bu the Cuban government: neither sanctions are lifted, nor Guantanamo is closed.