The situation with homeless people in Los Angeles has been determined by the officials as an "emergency". 26,000 homeless and indigent people in the second largest city of the US made the authorities get to this problem at last. 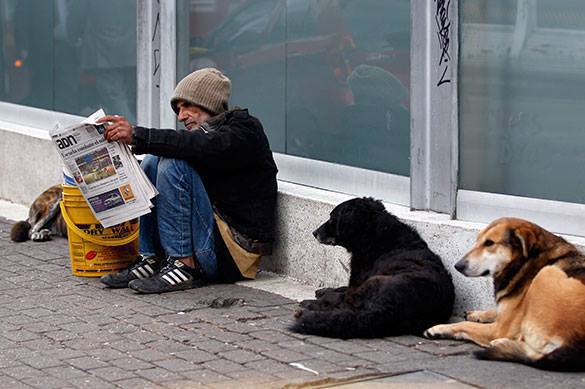 According to Los Angeles Mayor Eric Garcetti, the situation needs settlement at once. Two years ago there were 23,000 homeless people, as official data stated.

Meanwhile, groups of homeless people living in tents just in the city streets has become a customary practice.

Eric Garcetti has also been campaigning for the 2024 Olympic Games to be held in Los Angeles. That is why the problem apparently should be tackled.

"It has cost us money, and most importantly it's cost us lives," the Mayor claimed, and made a funding proposal worth $13 million.