Fighters execute 10 in Syria, taking them for gays and drug addicts

Representatives of the Syrian Observatory for Human Rights (SOHR) claimed today about yet another lynch law. Ten men were executed in the Northern province of Homs. 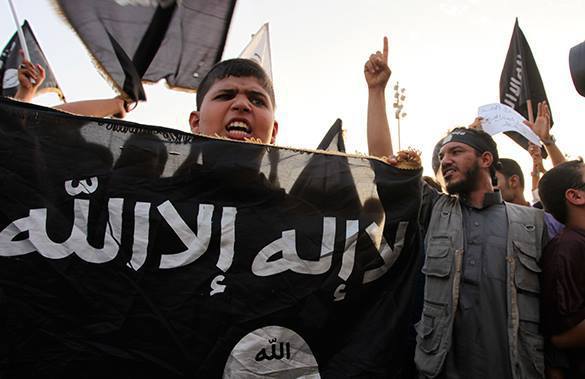 According to the activists' data, unknown masked extremists detained ten Syrians and executed them at a place in al-Zafarana region.

The murder of civilians took place as the fighters had read their verdict explaining that the defendants had been sentenced to death by the "Supreme Court of Homs and its outskirts" after confessing to committing homosexual acts and drug addiction.

Then some of them were beheaded, while the others were shot.

The extremists had previously executed three suspects of homosexual sin in the city of Aleppo, one of whom was a small child.