Japan revolts against US military base, complains to UN

Yet another wave of discontent has struck the Japanese island of Okinawa because of an American military base Futenma. The local authorities filed the Pentagon a complaint. 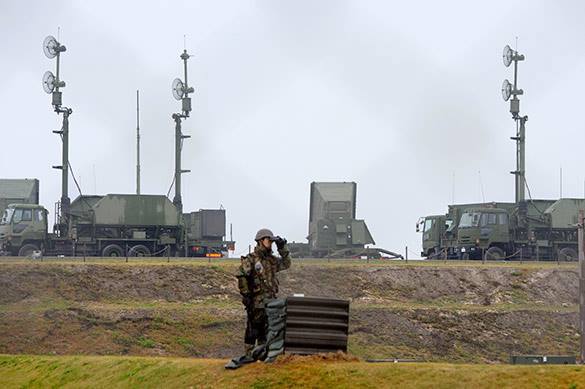 The Americans are going to "enlarge Camp Schwab at Henoko, creating a new home in a semi-rural part of Okinawa for U.S. Marine Corps Air Station," Japan Today reported.

The Japanese are concerned that the construction will destroy nature of the preserve. In order to set the airfield, the Americans plan to cover with soil about 160 ha of the marine belt and destroy the unique coral reef. Washington told the Japanese that it's a domestic problem of Japan.

Okinawa Governor Takeshi Onaga called the UN to draw attention to the problem of a small island.

Onaga stated it's unjust that Okinawa, representing 0.6% of Japan's territory, should shoulder 73.8% of the US bases.

"After World War II, the U.S. military took our land by force and constructed military bases in Okinawa. We have never provided our land willingly," he claimed.

Apart from environment threat, Okinawa residents are concerned with the US military presence build-up. The base has been situated on the island for 40 years so far, and comprises about 27,000 US servicemen.

Also read: Explosion at the US base in Japan