The German Chancellor believes the US shouldn't stay aside during a migration crisis in Europe. 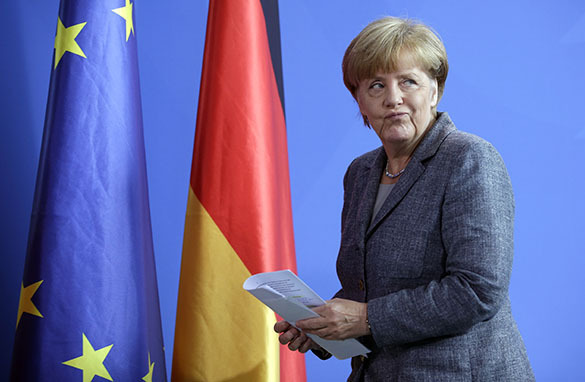 "One might think, the European Union can cope with the crisis without US assistance, but that does not sound realistic," Merkel claimed.

Beside that, the German leader said that she doubts efficiency of the EU leaders' summit, which is to take place on 23 September to tackle the refugees' problem. According to Merkel, it is impossible to find the decision during one night.

The US Secretary of State John Kerry had previously reported about the higher quota for refugees, that is up to 100,000 people. The EU though, has been entered by half a billion migrants since the beginning of 2015.

Also read: German Vice Chancellor: US should take blame for refugees in Europe