The Ukrainian authorities are going to renew airspace control above the Black Sea. 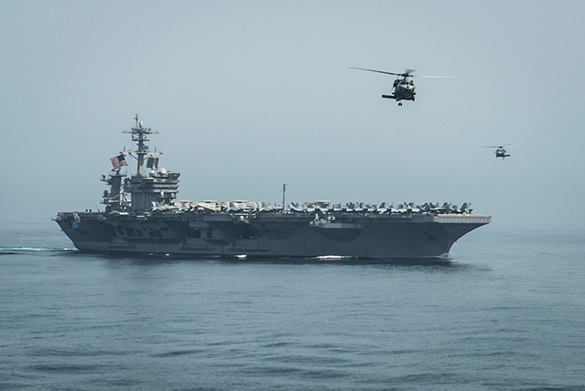 Thus, Kiev is to join the NATO's pilot program on the regional air security.

Yehor Bozhok, Ukraine's acting ambassador to NATO, claimed that there had already taken place several visits of the NATO experts, and the object, which would be attached to the "system" is determined.

Bozhok pointed out that participation in the NATO's project would not cost Ukraine "a penny", as the allies defray all the expenses.

"Movement for Ukraine to NATO" was headed by the first president of Ukraine Leonid Kravchuk. The founding meeting of his organization has been held in Kiev.