Asia Times: Russia may hinder US in uncontrolled bombing of Syria

What is the White House Administration concerned at in the Syrian issue, that is which line to choose: to continue to ignore the President Vladimir Putin, or to choose partnership with Russia for the sake of settlement of the Syrian crisis, Pepe Escobar writes in his article for Asia Times. 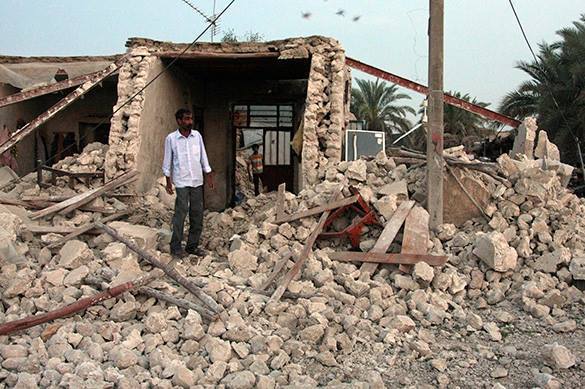 The analyst notes at the same time, that Lakhdar Brahimi, former Foreign Minister of Algeria, and the United Nations and Arab League Special Envoy to Syria, claimed in 2014 that the Russian analysis of the Syrian conflict was right from the very beginning.

As the journalist believes, Moscow activated its diplomatic game in an attempt to narrow the gap between Damascus and opposition, and created a real coalition to fight the Islamic State terrorists.

"Still, Moscow's is the only diplomatic game in town because Washington's Plan A continues to be regime change, and there's no coherent "Western" road map which simultaneously guarantees smashing ISIS/ISIL/Daesh while preventing the catastrophic dismemberment of the Syrian state," Escobar says.

According to him, the Pentagon is currently concerned not about the Russia's increasing its presence in Syria, that allegedly complicates international coalition's actions against the IS, but about the fact that it won't be able to shell the Syrian President Bashar al-Assad's positions with impunity instead of those of the IS, under the Moscow's presence in the region.