US updates operation plan for Baltics under Russian aggression

The Pentagon has urgently got to the update of its operation plan in case of a military conflict with Russia. The plan, in particular, refers to the Baltic States. The strategy has been reconsidered for the first time since the collapse of the USSR. 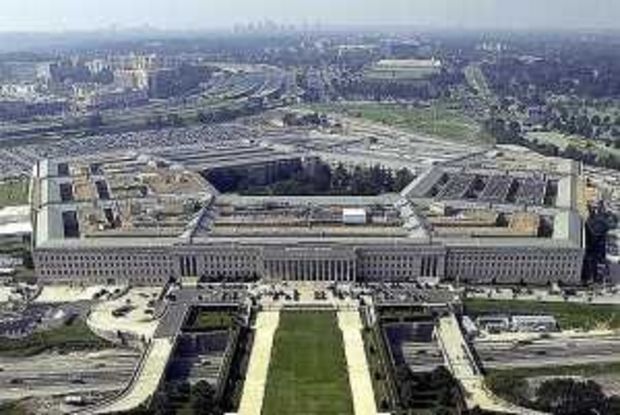 "Russia's invasion of eastern Ukraine made the US dust off its contingency plans. They were pretty out of date," Michèle Flournoy, military expert, former Undersecretary of Defense for Policy told FP.

According to high-ranking officials in the Pentagon, the new plans are being grouped in two directions: the US actions under the NATO, in case Russia attacks one of the alliance members, and independent actions "beyond the NATO's umbrella".

In both cases, the actions are focused on the Russian invasion to the Baltics given its hybrid offense tactics, which were used in the Crimea and the East of Ukraine.

The RAND Corporation analysts concluded that the NATO would not manage to defend the Baltic States in case of the Russian attack.

The Pentagon specialists and military experts got to the development of a possible response if necessary to win back the occupied territories of the alliance member countries, in case of Russian cyber attack or even the use of tactical nuclear weapons.