Heroin epidemic: US defends its market from Mexico

The US border control noted that a "heroin epidemic" is being spread in the territory of the US. 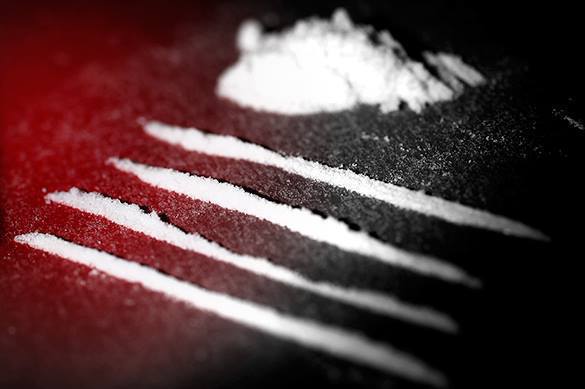 Border Patrol officials put the blame on illegal migrants from the neighbouring country, as well as corruption among common employees at the check points.

As Hector Garza, president of the Laredo, Texas, chapter of the National Border Patrol Council, claimed "every single illegal alien that comes into the country goes through the hands of a drug cartel", and the price is often a backpack full of heroin.

Most heroin is smuggled into the U.S. by illegal immigrants crossing the border with help from Mexican drug cartels, according to Department of Homeland Security officials. The cartels are also responsible for most of the violence in the border region.

Also read: Bolivia has 30% lower drugs production after booting out US Agency