Texas students not allowed to appeal to God

Students from the University of Texas Rio Grande Valley took to protests after their Professor prohibited to appeal to God during classes and exams. 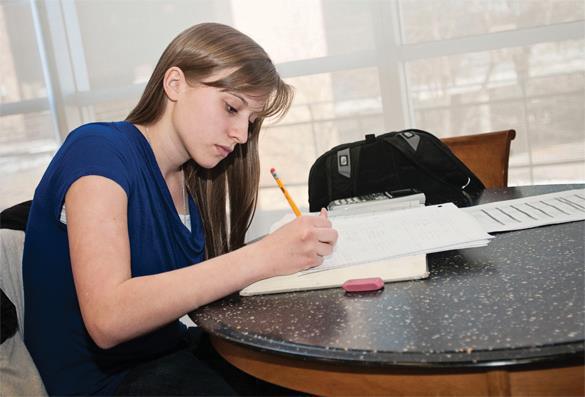 The Prof, whose name is not revealed while the investigation is being carried out, wrote in his class syllabus to refrain from saying "God bless you".

The document aroused indignation among the American students, as it violates their right on freedom of speech, stated in the First Amendment of the US Constitution.

"You shouldn't have a boundary on what you believe in, especially in the classroom," student John Taylor added. "I would've not said anything, but it would've bothered me because as a common courtesy, I say God bless you to people who sneeze."

University officials did not discuss the syllabus on camera, but did provide a statement that essentially backs the professor's authority to ban what he deems necessary.

Also read: USA: Students not allowed to classes until they pass a three-hour course of retraining feminism