Representative of the British Foreign Office commented on the today's Vladimir Putin's statement and claimed that any military aid to the Syrian President Bashar al-Assad destabilizes the situation and is counterproductive. According to him, the Syrian President's regime cannot be an ally in fight against the Islamic State. 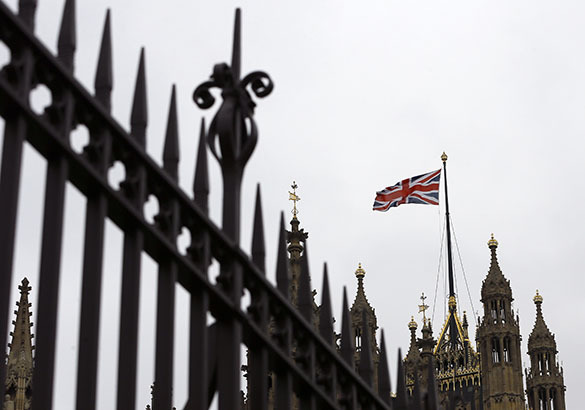 At the same time, the Foreign Office spokesman noted, that the British Crown is aware of the fact that Russia may send its military and military equipment to Syria, and the cases are closely followed. The British stance remains unchanged, i.e. Assad cannot be a partner to fight the IS.

Vladimir Putin said at the Collective Security Treaty Organization summit that Russia would continue provide military and technical support to Syria to fight the IS terrorists and called the global community to join. The Russian President noted that IS terrorists plan to seize Mecca, Medina, Jerusalem, threaten Europe and Russia, Central and South-East Asia, and it raises concerns in Moscow.

Leader of the state claimed that they would not be able to oust terrorists from the region without the Syrian army. Thus, to combat terrorism, geopolitical ambitions should be put aside, as well as so-called "double standards".