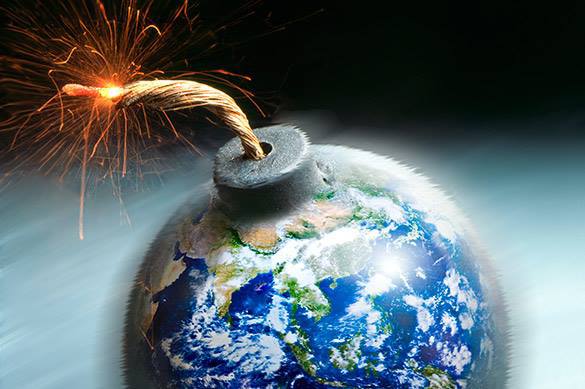 The US never misses an opportunity to interfere with the internal affairs of Moscow, Tehran, Beijing, Caracas, try to pressurize them, encircle with hostile regimes and thus, keep in constant tension.

The Pentagon takes to various dirty tricks and uses any pretext to put blame on these four strong and wealthy states. Their close relationship awakes fear in the neoconservative US elites.

As the Pentagon incites conflicts in all parts of the world to invoke chaos, the international situation reminds of a powder keg, which can burst every moment. Thus, the UN and world community should be extremely vigilant and fight for peace not to make a new catastrophe for humankind.