Over 57,000 websites in Central Asia win over IS fighters 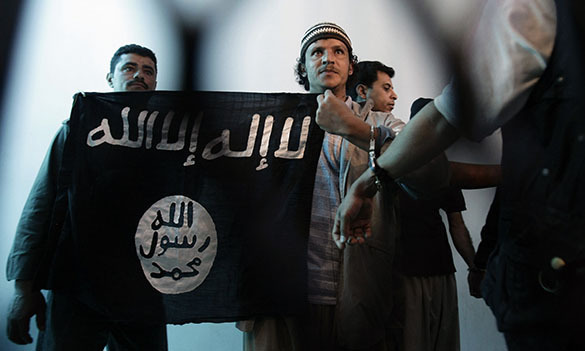 "The successfully carried out "Proksi" operation enabled to reveal informational resources and stop recruiting people into the IS and other extremist groups. There were detected over 57,000 websites, which posed threat to collective security. Operation of 50,000 of them is stopped. Investigation is being carried out," Colonel General Nikolay Bordyuzha stated at the meeting of the Council in Dushanbe.

As Pravda.Ru reported, the IS ideologists extend their influence in the North African countries, and Libya. The extremists declared a caliphate state with its own legislation, and launched their own currency.

Also read: 71 IS fighters disperse in the US