The US Foreign Policy magazine estimated the Europe's deal with Russia on gas supply from our country. 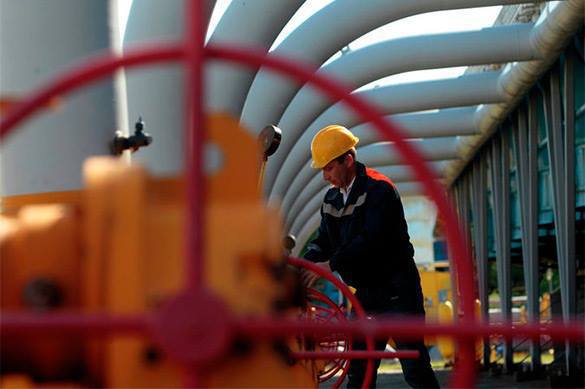 The West is astonished at Russian plans to extend the Nord Stream further across the Baltic Sea to Germany coming into reality so quickly.

The largest oversea companies, as Shell, E. On, BASF and Engie are ready to work with Gazprom and increase the capacity of Nord Stream twofold.

In case additional tools of the project, worth 10 billion dollars, are put into operation by the end of 2019, Ukraine, as a transit country of the Russian gas, will not be needed any more.

This fact is reported to increase the Kiev's dependence on Moscow's tactics. Despite Europe's plans to find new gas suppliers and reject the Russian services in this sphere, the EU is dependent on certain companies of states, which supply gas.

This means it will not manage to find an alternative to Russian energy supplies and to reduce its dependence on Russia.

As Pravda.Ru reported, Europe admitted that the deal with Gazprom poses no threat to European energy security, and that is only Ukraine, which sees some "pitfalls".