North Korea has restarted its nuclear reactor, which is situated near the Yongbyon Research Centre, at full power. 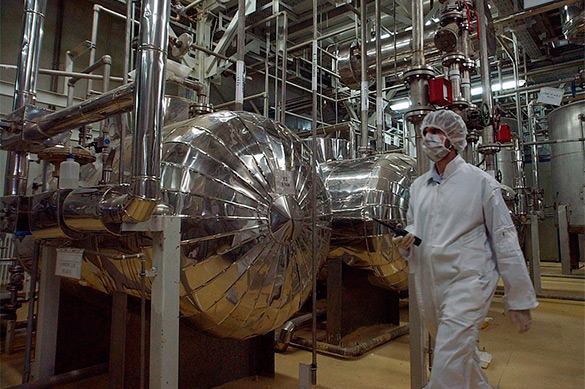 According to the Yonhap News Agency, the Pyongyang authorities took such a decision in order to improve the level of nuclear weapons with various missions in quality and quantity.

It is also stated that "North Korea is fully ready to deal with the United States and other countries Pyongyang claims are hostile toward North Korea with nuclear weapons any time."

South Korea has not commented on the issue yet.

Pravda.Ru reported that despite the reached armistice agreements with the Northern neighbour, Seoul decided to restart military drills in the demilitarized area on the border with North Korea.

Also read: If North Korea strikes, the West will shudder