The British research company YouGov surveyed American citizens and found out how they regard the current authorities of the country. 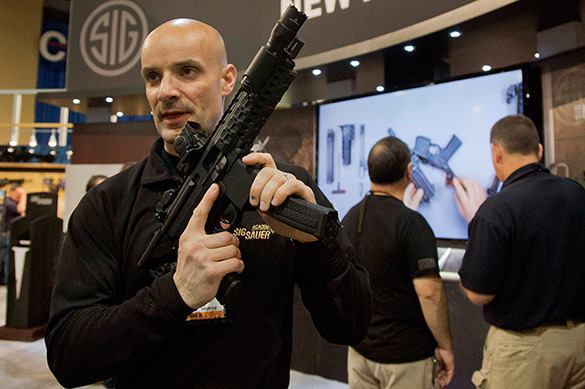 About 30% of those polled claimed that they would recognize the military taking control of the federal government, that is over 70 million Americans.

Republicans (43%) were more likely to say they can envision a scenario in which they could support a military coup than Democrats (20%).

Among those not keeping to any political ideology, 70% said they would support a military coup d'etat, as they respect the US army more than the Congressmen.

Moreover, 70% of respondents believe that military officers want what is best for the country, while only 29% think the same of members of Congress.