Inexhaustible flow of migrants into Europe made the Authorities of Germany, Austria and the Czech Republic to declare the strengthening of border control. 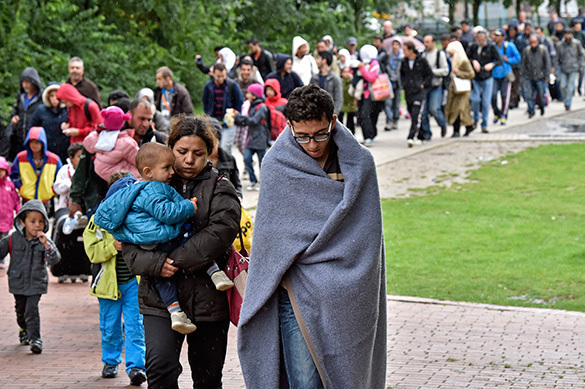 The Czech authorities claimed they fear because of a temporary suspension of the railway connection between Austria and Germany, migrants may choose way to Germany through their country. Thus, Milan Chovanec, the Minister of Internal Affairs, said there would be imposed new measures of border control, which might be extended given the future development of the migration crisis.

Last week, Thomas de Maizière, the German Minister of the Interior set the same measures. Otherwise, the Germany would not cope with the influx of migrants according to him.

Over 350,000 migrants are reported to have come to the Mediterranean coast of Europe since the beginning of 2015. Another flow aims at Europe from the Middle Eastern countries via the Balkans and Hungary.

Also read: IS terrorists penetrate Europe in guise of refugees