The Ukrainian leader claimed in an interview with The Independent that oligarchs pose a serious threat to the country. 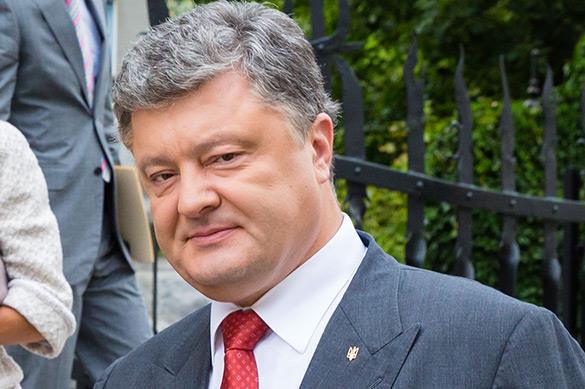 Poroshenko noted, that he intents to adopt legislation, that would restrict business leaders's capabilities to dictate their rules at the market.

At the same time, the president did not commented on the statement of Mikhail Saakashvili, head of the Odessa region, who said that the Ukrainian government is ruled by oligarchs. Poroshenko pointed out that he supports the former leader of Georgia.

Poroshenko had previously set a task before Saakashvili to tackle oligarchs in the Odessa region, as Pravda.Ru reported. "There will be no oligarchs in Ukraine," as Poroshenko claimed.

However, Poroshenko himself is the richest man not only in Ukraine. Roshen Confectionery Corporation, which he has been promising to sell for two years, brings him high incomes. Nonetheless, in another interview Poroshenko claimed that his business does not hinder him from running the country, and "it is normal" when rich people come into politics.