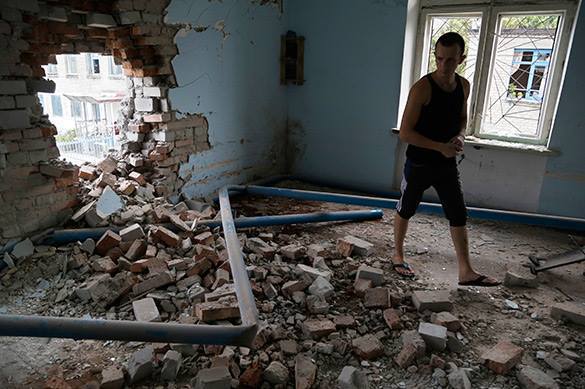 According to the official, the two republics are developing stable political and civil institutions.

"The DPR and the LPR have already moved towards Russia, towards the Russian world and the Eurasian Union," he said, Pravda.Ru reports with reference to the Free Press.

Bredikhin believes that both Russia and countries of the Eurasian Union may recognize the two republics "in a certain form." As for European countries, the relations between the Donbass republics are most likely to improve with Germany, the official said. The German side is currently in talks to restore the water supply system in the LPR. With the help of such relations, Bredikhin said, Germany may soon recognize both the People's Republic of Donetsk and the People's Republic of Luhansk.