The Danish authorities intend to do everything possible, so that migrants do not stay long in the country. 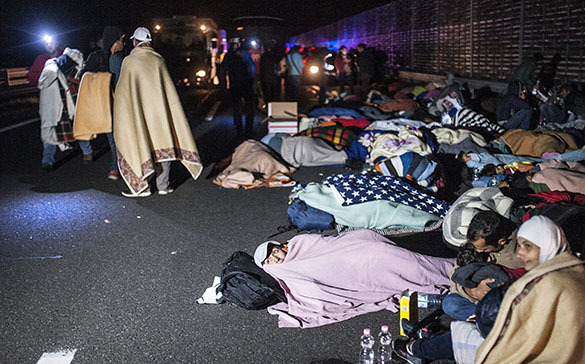 In particular, the local press reported that social alliances for refugees would be reduced two times. Beside that, migrants will have to speak the Danish language to gain residence permit.

Jean-Claude Juncker, President of the European Commission said that over half a million refugees had arrived to the EU since 2015.

According to him, migrants should be distributed among all the EU countries from the territory of Hungary (where migrants arrive mainly from Syria through the Balkans), Greece and Italy (these countries suffer an invasion of African states' residents, the Libyans first of all).