Opposition leader sentenced to 13 years in jail in Venezuela

The Venezuelan Court sentenced one of the opposition leaders to 13 years in prison, declaring him guilty of conspiracy, arson, damaging public property and inciting violence. 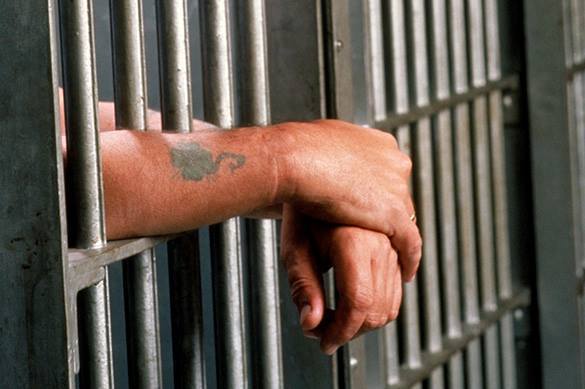 Judge Susana Barreiros found Leopoldo López guilty of an attempt to carry out a coup d'etat under cover of oppositional manifestations.

Jesús Torrealba, the head of the MUD opposition coalition claimed that such a severe verdict would generate new unrest, and called it to be "an attack on liberty, justice, common sense and the separation of powers".

The politician called all the followers of opposition to take to streets and express their indignation "peacefully".

Leopoldo López was arrested after mass protests in 2014 related to food shortages and high level of crimes. As Pravda.Ru reported, dozens of citizens died during the last year's protests against the government policy.