Finland imposes new “solidarity tax” to save on migrants 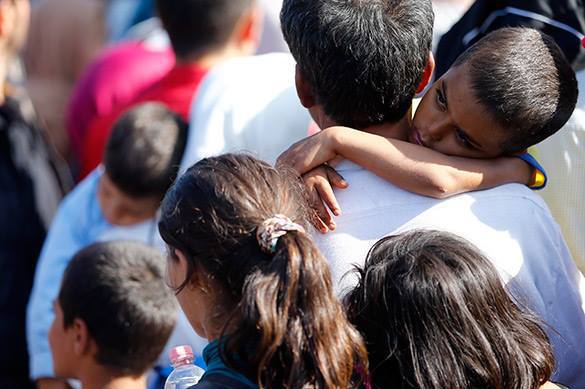 The centre-right Finnish government has offered today to increase taxes.

Such measures are necessary to cover expenses on migrants, that flow into the country. The increase is to be subjected to those with higher incomes.

Thus, the Finnish Parliament tries to escape accusations that migrants deprive the poor and middle class of their money.

Finance minister Alexander Stubb claimed that citizens of Finland earning over €72,300 would have to pay a so-called "solidarity tax" for 2 years.

However, even despite these measures the Finnish budget deficit in 2016 is to make up €5 billion, analysts say.