New Russian development triggered concerns in the Pentagon. The matter is about underwater unmanned vehicle, able to operate at long distance and at high speed. 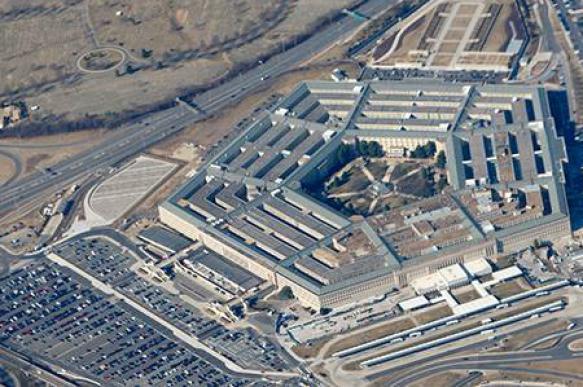 The work is being carried out under the program of strategic nuclear forces modernization. According to The Washington Post, the drone may be equipped with nuclear warheads ranging in size to "tens" of megatons.

Lev Klyachko, director of the Russian Central Research Institute used to speak about the vehicle: "Our institute already concluded a number of new developments in the sphere of command systems automation... [including] remotely-operated, unmanned sea-based underwater vehicles. We hope that these developments will be applied for designing of a new destroyer vessel."

The Pentagon has already code-named the drone as "Kanyon".

Norman Polmar, a naval analyst and author, said the Kanyon could be based on a Soviet-era nuclear T-15 torpedo, which was capable of carrying a high-yield thermonuclear warhead some 15 miles underwater. Despite the fact, that there is not even a prototype of a new vehicle at present, the alleged characteristics make the Americans fear for the security of their submarine bases.