OSCE refuses to observe elections in DPR and LPR

The OSCE representatives claimed that they would not observe elections in the self-proclaimed Donetsk and Lugansk People's Republics. 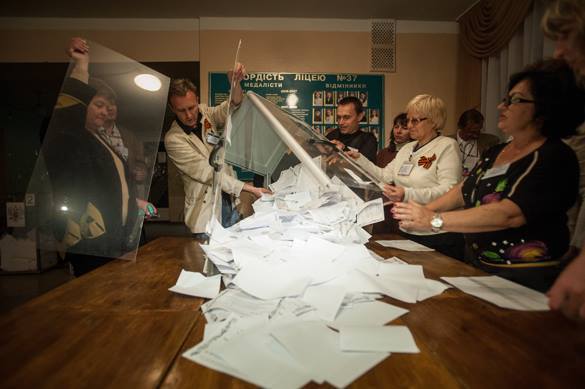 The statement was made today by Tana de Zulueta, head of the OSCE Office for Democratic Institutions and Human Rights. Pravda,Ru reported that representatives of unrecognized Republics' authorities sent the OSCE invitations to monitor the elections and guaranteed complete security for members of the mission.

Zulueta noted that DPR and LPR are not recognized by the international legal community and are not member-states of the OSCE, that disables them to accept the invitation. Thus, the Organization cannot recognize the elections, which are to be held.

At the same time, the OSCE is going to control elections in all the Ukrainian constituent entities, which live by the official Ukrainian laws.