Angela Merkel talked about fruitful cooperation with Russia in the last semester of 2015, despite differences about the Ukrainian issue. 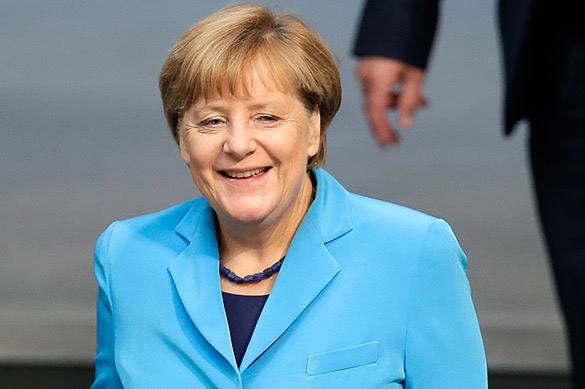 The German Chancellor claimed that cooperation with Russia inspires and made an example of deals reached with Iran, as the talks had also been carried out by Moscow and Beijing.

Merkel is also content with the Russian participation in obtaining agreements between all the UN member-states on the plan development of poverty eradication throughout the whole world by 2030.

As Pravda.Ru reported, at the same time, Merkel was not inspired at all with the idea of helping refugees. She criticized the German Vice Chancellor Sigmar Gabriel's offer to allocate additional funds and adopt up to half a million migrants every year.