The Bulgarian authorities made an official statement, according to which they did not permit two Russian flights with humanitarian aid to Syria over its territory. 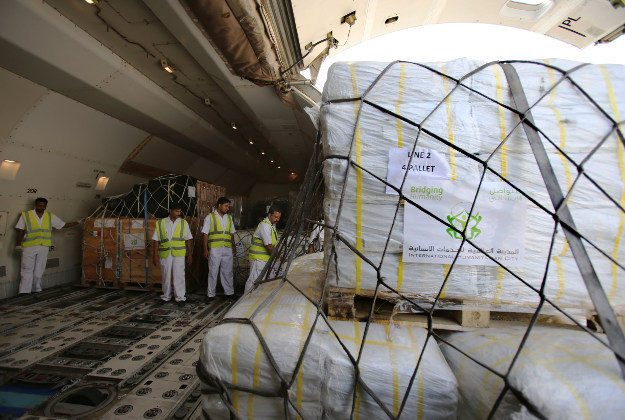 "We have enough information that makes us have serious doubts about the cargo of the planes, which is the reason for the refusal," the Bulgarian foreign ministry's spokeswoman said.

The planes thus got to Syria via the Iranian air space.

Pravda.Ru reported that despite a serious pressure on the Athens from the US, Greece did not close its air space for Russian planes delivering humanitarian aid to Syria.

The Greek Ministry of Foreign Affairs confirmed that the US sent a request demanding to close Greek air space for Russian planes with humanitarian aid for Syria.

Also read: Russian troops in Syria: What are they doing there?