In Valencia, Spain, 5 police officers got injured during a riot in the immigration detention centre, according to the local media. 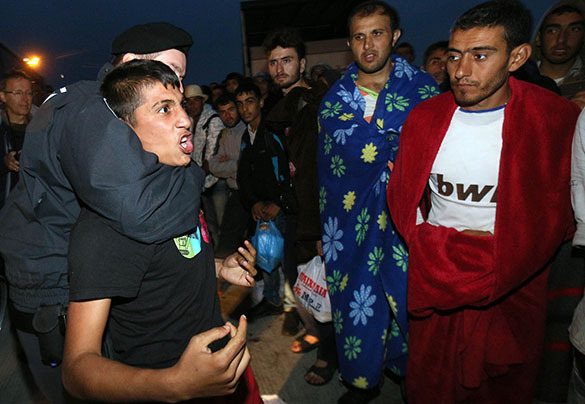 Yesterday evening 40 migrants tried to escape from the centre, assaulted a guard and grabbed his keys.

Half of the migrants managed to get to the roof of the building. Throwing stones at the police, they tried to escape with the help of towels and blankets. Others burnt mattresses and furniture in an outdoor area of the center. Fire brigade had to step in.

Centre conditions used to be heavily criticized by human rights activists. They were especially indignant over absence of toilets in each room.

Most migrants at the Valencia detention center are reported to be from sub-Saharan Africa.