Members of the Abkhazian and South Osetian official delegations going to the 25th Anniversary celebrations of the Transnistrian (aka Pridnestrovian Moldovan Republic) Independence have been detained in Kishinev. 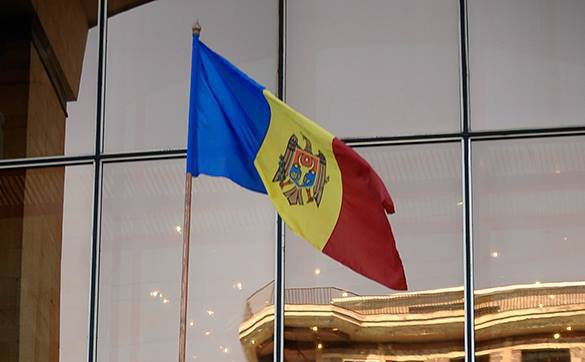 Officials were deported from Moldova and got banned to enter the country for 10 years, the Abkhazian Ministry of Foreign Affairs reports.

It should be noted, that Victor Osipov, Moldovan representative on the political issues of Transnistrian settlement, had earlier agreed on the delegations' transit to Transninstria through Kishinev.

However, the decision was soon canceled, and representatives of the Moldovan authorities claimed that members of the delegations going to the 25th Anniversary of the Pridnestrovian Moldovan Republic Independence cause damage to the territorial integrity of Moldova.

Mass protests took place in Kishinev yesterday, demanding the President's resignation and early parliamentary elections. About 100,000 people took part in the protests on 6 September. People demand to return €1 billion, that had been stolen from private banks given the consent of country's authorities.