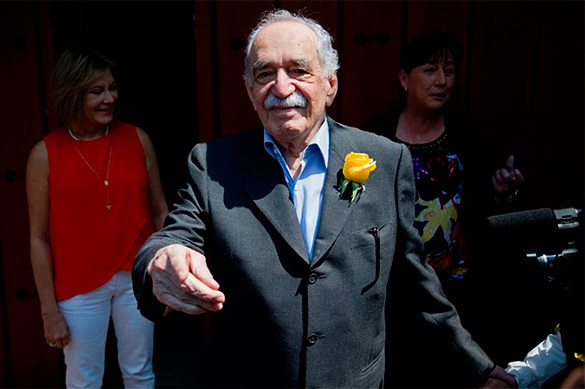 The American Federal Bureau of Investigation spied on the world-wide famous Colombian writer Gabriel García Márquez for more than 20 years.

Edgar Hoover, Head of the Bureau ordered to spy on the Nobel Prize winner in Literature in 1961, when Marquez was in his early 30s and moved to New York with his wife and son to work in the Prensa Latins news agency.

The FBI agents are reported to file almost 300 pages to his personal records for 24 years of observation. Pravda.Ru reported that García Márquez died on 17 April, 2014 in his residence, situated in the South of the Mexican capital. As it was reported, the writer died because of lung infection.