Pentagon: Iraq uses US F-16 to fight IS

The Pentagon claimed that the Iraqi army conducted first operations against the Islamic State with the use of the American aircraft fighters F-16. 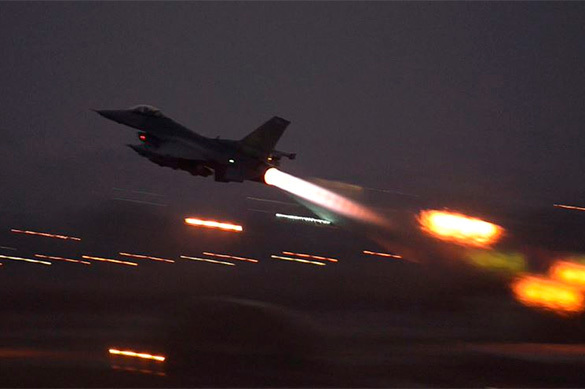 The Pentagon spokesman Peter Cook reminded that the first four F-16 aircraft had been handed to Baghdad in July.

"The United States is committed to building a strategic partnership with Iraq and the Iraqi people and we will continue to work with the Government of Iraq on the delivery of the remaining aircraft as they become available within the framework of the production schedule," Cook said.

"We commend the Iraqi Air Force for its successful use of this cutting edge aircraft in the international campaign to degrade and ultimately defeat Isil (IS)," he added on Sunday.

Iraq is reported to have ordered 36 US F-16 aircraft fighters. However, their delivery has been significantly delayed.

Pravda.Ru reported that the Pentagon aims at delivering up-to-date powerful radar station to fight artillery of the Donbass militants.