The Ukrainian Prime Minister didn't hesitate to give a public response to the insult of the Odessa region governor, who claimed that the Ukrainian Cabinet of Ministers is being ruled by oligarchs. 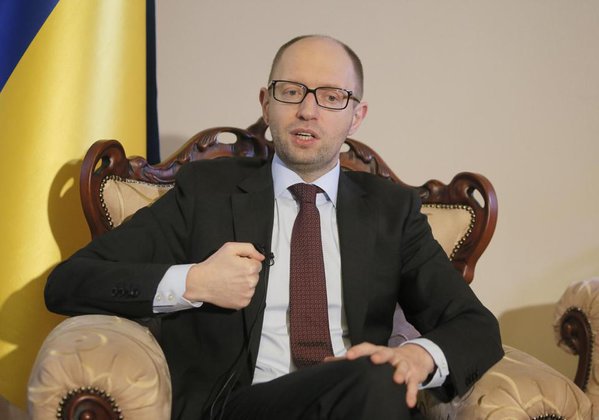 Yatsenyuk stated, that he fully realizes the "emotionality" Mikhail Saakashvili possesses and called the remark addressed to him to be deceitful and "showing weakness".

According to PM, "emotions, groundless accusations play into the hands of those who oppose reforms in the country, and real changes".

The former Georgian President claimed yesterday that the Ukrainian government and PM Yatsenyuk are under control of oligarchs. He also assured that disposes of some confirmation.

Meanwhile, signatures supporting the candidacy of Saakashvili as a PM are being currently gathered on the Poroshenko's official website.