Marine Le Pen, leader of the French "National Front" party called migrants that die trying to reach Europe to be victims of the EU countries authorities. 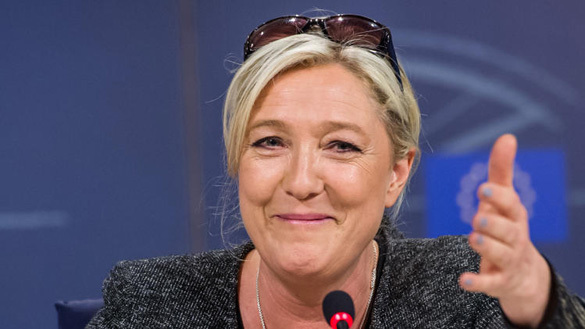 Commenting on the photo of a Syrian boy, who died not far from the Turkish city of Bodrum, Le Pen said that, "the photo evidences a terrible responsibility of our authorities, as there are thousands, dozens of thousands of migrants who risk their lives every day trying to overcome this deadly route just because the EU has already adopted a certain quantity of people".

Marine Le Pen noted that "migrants flee from death, which was brought by our (French) leaders", meaning the French involvement in the settlement of the Libyan conflict under the presidency of Nicolas Sarkozy, and "bad choice" as for Syria, where the current President Francois Holland "should have used diplomacy ahead of weaponry".

Pravda.Ru reported, that over 340,000 migrants have arrived into the territory of the EU since the beginning of 2015. according to experts, the situation with illegal migrants in the EU countries is the worst crisis concerning civilians displacement after the WWII.