Germany and Ukraine signed an agreement, according to which Kiev will get €200 million. 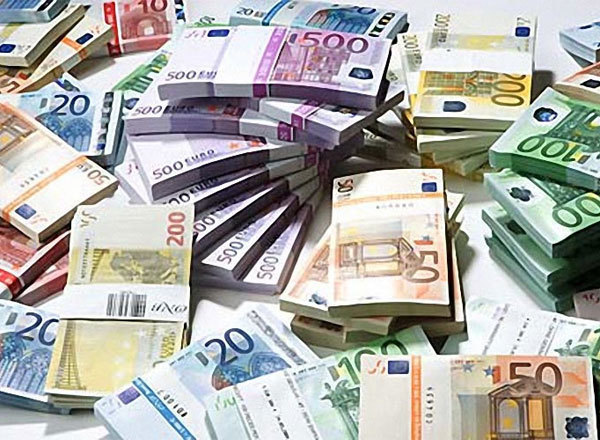 The funds from the German's State Bank are to support the Deposit Guarantee Fund, i.e. the Ukrainian depositors.

The German taxpayers should have a lot spare money, as their government decided to support the Ukrainian banks via depositors.

As Pravda.Ru reported, Ukraine celebrated its Independence Day at the end of August. Despite abundant mottoes for the unity and independence, the Kiev authorities seem to be fully dependent on the West.

Yatsenyuk was also very glad with the 20% write-off of the debt. As he wrote on his Facebook page, "the default our enemies are awaiting for, will not happen!" But his joy didn't last long. Fitch lowered the Ukrainian rating from "CC" (highly vulnerable) level to that of "C" (perhaps in bankruptcy).