NATO officials have announced the opening of six new headquarters in a number of member states in Eastern Europe. 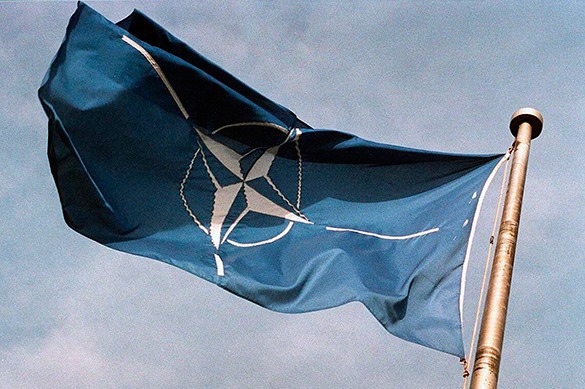 By the time of the NATO summit in July of 2016, the new headquarters are to be brought into a state of full combat readiness, a NATO representative said.

According to DPA, headquarters will be opened in Bulgaria, Latvia, Lithuania, Poland, Romania and Estonia.

The new headquarters will be planning and coordinating military exercises of rapid reaction forces of the alliance. In addition, they will appear as another move of the alliance against Russia. Officials of post-Soviet Baltic states fear that Moscow may try to expand its influence on their territory.

In turn, Russia officially announced plans to deploy Iskander missile systems in the heart of Europe - in the Kaliningrad enclave. The complexes are capable of carrying nuclear warheads, even though nonnuclear Iskanders can be a deadly threat to European missile defense elements.

NATO starts another provocation against Russia