Tokyo builds up its military budget, that will make up record-high $42,4 billion, the Chinese TV channel NHK reported on Monday. 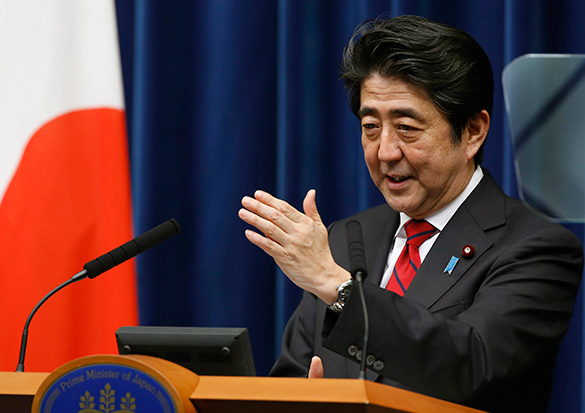 In comparison with the current fiscal year, which comes to an end in March 2016, the next budget will increase 2,2%.

It will be the fourth stage of Japan increasing expenditures for the military purpose. The Japanese authorities took to such tactics after the country's PM Shinzō Abe put an end to the 11 years of expenditures decrease for defence.

The Japanese military aims at constructing joint sites with the US to watch the situation in space. There will be also enlarged the staff dealing with cyber threat, and purchased new military equipment, namely the AVV7 Assault Amphibious Vehicles, F-35 fighters, tiltrotor military aircraft V-22, and unmanned surveillance aircraft RQ-4 Global Hawk.

Analysts also note more active presence of the Japanese armed forces in the East China Sea, and the Western part of the Pacific Ocean.