Two Koreas is a buffer between US and China

Aleksandr Salitsky, chief research scientist at the Institute of World Economy and International Relations told Pravda.Ru in an interview about the Chinese hegemony in Asia and the role of this country in the aggravation of relationship between two Koreas. 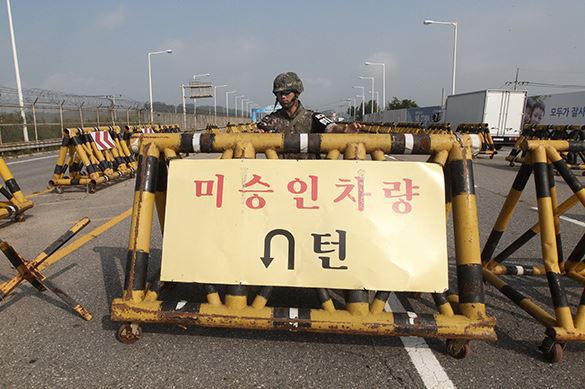 According to him, North Korea is a strategic buffer zone between the American ally of Japan and China. The Chinese also have quite good relations with South Korea. Given the public opinion in South Korea, it is evident that they understand the China's stance.

Salitsky noted that the tensions can be seen in the relations between China and Japan. "There are significant demonstrations of aggressive, hostile intentions between the two Koreas. A lot is staged."

Answering the question whether Washington will manage to suppress the China's hegemony in Asia, Salitsky noted, that "China does not aim at hegemony in Asia. It is sufficient for it to have independent neighbours. Chinese say openly that the Philippines are a puppet of Washington. But they do not say so about Vietnam."