The naval drills Sea Breeze are started in Black Sea on 31 August. Ukraine, the United States and the NATO countries will take part in the exercise. 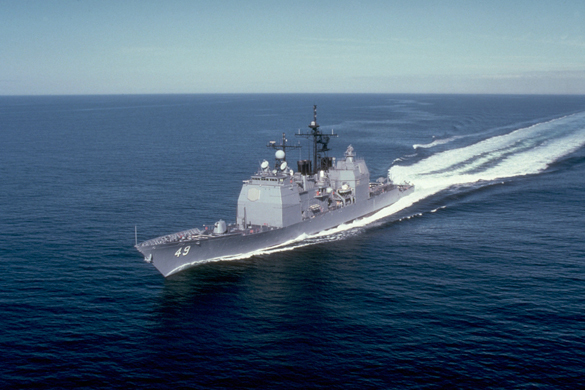 The drills will be held in the Odessa and Nikolayev region of Ukraine up to 12 September.

The exercises are expected to be multinational. There will be involved 2,500 military men not only from Ukraine and the US, but also from Bulgaria, Germany, Greece, Italy, Great Britain, Romania, Sweden, Turkey and Moldova. One in third will represent the American army.

Over 150 units of military weaponry, namely vessels, submarines, helicopterss, aircraft and wheeled equipment will be deployed in the region.

Pravda.Ru reported that Russia officially claimed to deploy Iskander missile systems in the heart of Europe, that is the Kaliningrad region. According to the military experts, they can be a deadly threat for the European Missile defense elements, as well as for the headquarters and military bases.