Upcoming Labour leader: We should quit NATO, be friends with Russia

Jeremy Corbyn, the British MP and a candidate in the 2015 Labour Party leadership election, criticized the government of the country for its cooperation with the NATO. 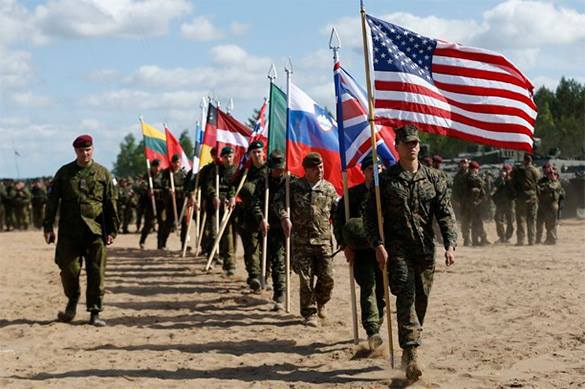 Speaking at a live leadership debate, Corbyn claimed that Britain should have quit the alliance long ago.

Beside that, Corbyn believes that his country should definitely develop good relations with Russia. As he noted, that is the only thing that can stop the conflict in Ukraine, "otherwise the consequences are very dangerous."

Jeremy Corbyn added: "I have criticisms of NATO, it's a Cold War organisation and it should have been wound up in 1990 along with the Warsaw pact.

The Labour Party will have a conference on 12 September, when the new head of the party will be appointed, Pravda.Ru reports.

Also read: Why does Britain have a problem with Russia?