Pentagon: Congress not to pass defence budget by October

Ashton Carter, the United States Secretary of Defense claimed that the Congress would hardly manage to pass defence budget till the end of the fiscal year, that would seriously impede the Armed Forces operation. 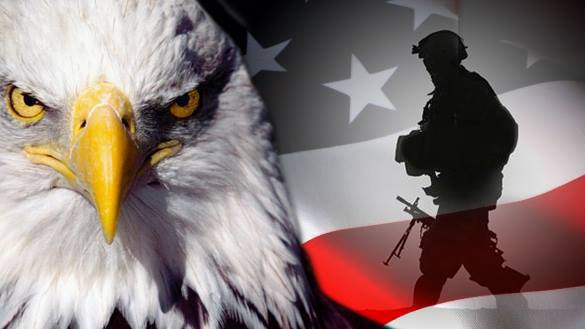 While meeting with the American military men at a base in Nevada, Carter explained that they couldn't develop new technologies, engage top specialists, and create effective training centres without an adequate budget. As he said, it's the 7th year on end that the Congress can't pass the budget, and the President won't sign it till the end of the current fiscal year.

According to him, the US will face this problem in September. Beside that, the Congress intends to consider not only the budget, but also the deal with Iran. The White House and the Republicans, that represent the majority in the Congress are in disagreement on both issues.