US has second bankrupt town 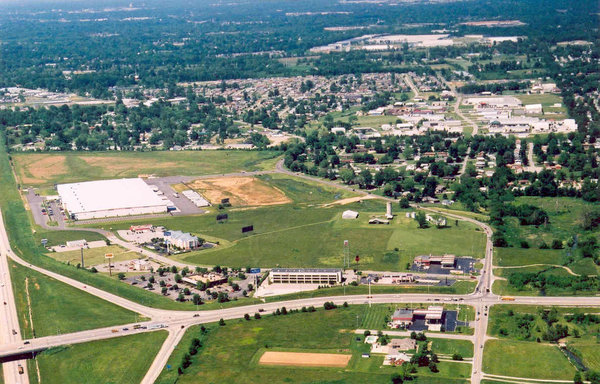 The second after Detroit town in the US had to go to extremes and declare itself a bankrupt. The matter concerns a small town of Hillview, Kentucky with the population of 8 million people.

The town assets make up $10 million, while liabilities are as high as $100 million. The fact made the town authorities file for bankruptcy protection.

The town got huge debts after a trial with the Truck America Training company over a land sale. Now the town should pay $11,4 million.

The town also owes money to the Bank of New York Mellon, LG&E, Salt River Electric and some others.