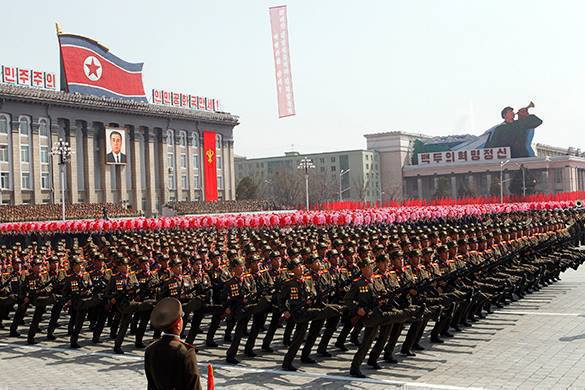 The North Korean Army has been put on war footing after the corresponding order of the leader of the country.

Pyongyang plans to carry out strikes on the positions of the South Korea.

Earlier the Democratic People's Republic of Korea delivered an ultimatum to South Korea, demanding to stop broadcasting propaganda on the border of the two countries.

The Armed Forces should be put on war footing on Friday, August 21, as it was agreed at the meeting of the Central Military Commission.

Seoul meanwhile is getting ready for counteraction.