Officials at the US State Department said that Russia had tested a state-of-the-art cruise missile capable of posing a threat to Europe, Japan and the Republic of Korea. The tests were conducted in violation of the Intermediate-Range Nuclear Forces Treaty (INF), US officials added. 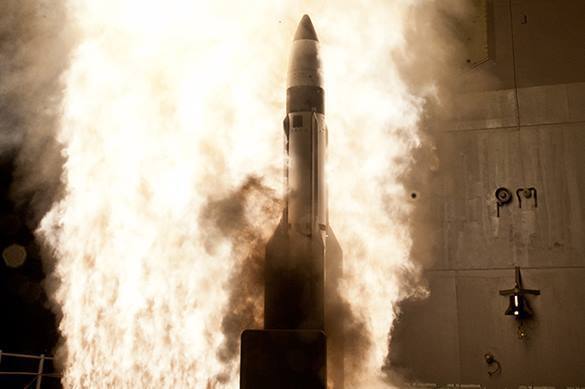 In December 2014,  speaking at the Brookings Institution in Washington, US Undersecretary of State for Arms Control and International Security Rose Gottemoeller negatively answered the question of whether Washington's accusations were related to Iskander tactical missile complex or X-101 cruise missiles, Pravda.Ru reports with reference to TASS. The diplomat explained that the weapon in question was a ground-based cruise missile.

According to The National Interest, the missile in question is most likely the new intercontinental ballistic missile Yars (RS-26). Russia has repeatedly tested the missile at distances smaller than the upper limit of the INF Treaty (the treaty bans all US and Soviet/Russian missiles with a range of 500-5,500 km). The tests may cause concerns, but they do not come as a violation of the treaty.

On June 16, Russian President Vladimir Putin said that the Russian Army was going to receive more than 40 intercontinental ballistic missiles during the current year. Putin specified that the missiles would be capable of breaking through missile defense systems of any degree of complexity, Pravda.Ru reports.

Eleven days before that, Pentagon officials announced that the US had plans to deploy land-based missiles in Europe and Asia targeting Russia. Russia's Defense Ministry conducted a detailed analysis of the US plans to find out whether the plans could meet the conditions of the INF Treaty.