The government of Puerto Rico intend to finally determine the legal status of the country, which many consider the cause of the severe economic and debt crisis. Plenipotentiary Representative of Puerto Rico Pedro Pierluisi at the House of Representatives of US Congress advocates the accession of Puerto Rico to the United States as a federal state. 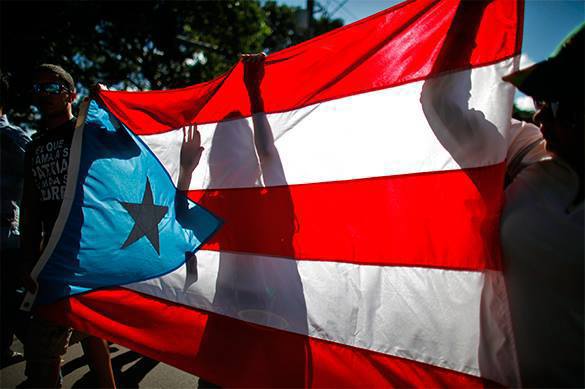 The leader of the Puerto Rican opposition party New Progressive Party (Partido Nuevo Progresista) said in an interview with El Pais that the government was trying to apply Argentina's technology, but it was devoid of any meaning for Puerto Rico. According to him, one needs to focus on reaching an agreement with creditors of the electric power agency to use it as a model for settling other debts.

"Puerto Rico is a territory of the United States. This is not a unique or special political status; it is the same status that four other smaller U.S. jurisdictions have, namely the United States Virgin Islands, Guam, the Northern Mariana Islands, and American Samoa. Puerto Rico is not a sovereign nation. Nor is Puerto Rico a "commonwealth," a word that is frequently used by the press but one that is devoid of meaning," the politician said.

In last year's referendum about the status of the country, 61 percent of Puerto Ricans supported the idea of ​​joining the US as the 51st state; 33 percent said that the state should preserve the status of a sovereign archipelago in an alliance with the US; five percent of voters said that Puerto Rico should be an absolutely independent country.

The final consolidation of Puerto Rico's status of the US state will require approval from US Congress.

Puerto Rico has been staying in recession for almost ten years; the country suffers from a high unemployment rate. About 40% of the population live below the poverty line, according to the US government.

Puerto Rico wants to be US colony