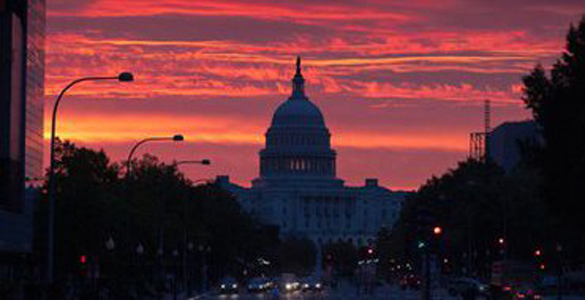 John Carlin in his article "August 2020" wrote with a great deal of irony that the rise of populism in the world would lead to new conflicts. According to him, in 2020, US President Donald Trump will attack Mexico to annex the north of the neighboring state.

In Europe, there will be no common approach to such a development of the situation. The Spanish Prime Minster, Carlin wrote, would urge other countries to take responsive measures against the US. The Greek Prime Minister, the author continues, would say that he would be ready to bomb Washington, the World Bank, the IMF and the White House.

The result would be deplorable for Europe, as Russian President Vladimir Putin would say that the United States and Russia have reached an agreement that would ensure peace in the world. As a result, the USA would be able to do whatever it wants in Latin America, whereas Russia would be free in its actions in Europe.

Carlin concludes the article by saying that Putin will announce the restoration of the Soviet Union on the entire European continent, right to the Atlantic Ocean.