World's leading powers on the brink of star wars

Journalist Lee Billings wrote an in a article for Scientific American that the war in space could be closer than ever before. According to Billings, world's leading powers are already taking part in the space race. 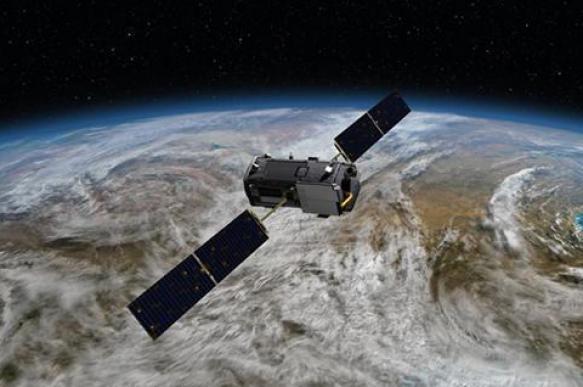 Space rivalry has been gathering pace for quite a long time and has already reached  a critical point, the author of the article believes. During the 20th century, the Soviet Union and the United States chose not to place weapons in orbit as satellites are very easy to destroy. Currently, there are thousands of spacecraft orbiting the Earth. Therefore, it is impossible to say that all of them follow the rules.

US experts claim, for example, that China tested ground-based anti-satellite weapons. In one of the launches, a Chinese rocket reached the altitude of nearly 30,000 kilometers, which was close to geosynchronous orbit.

Russia has recently launched three spacecraft the purpose of which remains unclear, the author said. The spacecraft are called Kosmos-2491, Kosmos-2499 and Kosmos-2504. The US says that the satellites were capable of maneuvering in orbit, but former head of the Russian Space Agency, Oleg Ostapenko, had not given a confirmation to such affirmations.

The US may have well given the start to a new space race. The US regularly launches the X-37B unmanned shuttle. The shuttle, like geosynchronous satellites, is highly maneuverable and can be used to destroy other satellites.