Council of Europe fears Transnistria may become part of Russia

Secretary General of the Council of Europe Thorbjorn Jagland believes that a full-scale armed conflict in Transnistria was unlikely. Yet, even one episode of violence may take the situation out of control. 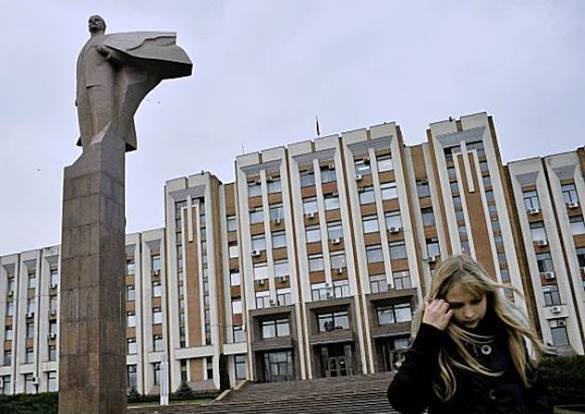 Jagland wrote in an article for The New York Times that "many in Moldova worry that Transnistria could become the next Crimea." "Transnistria's leaders complain that Moldova is conspiring with Ukraine to keep them under economic blockade and have now ordered Transnistrian army reservists between 18 and 27 to mobilize." Jagland wrote.

Another decree from the head of state announced the recruitment of reserve officers during the entire 2015 as well.

Also read: Transdniestria may become a part of Russia